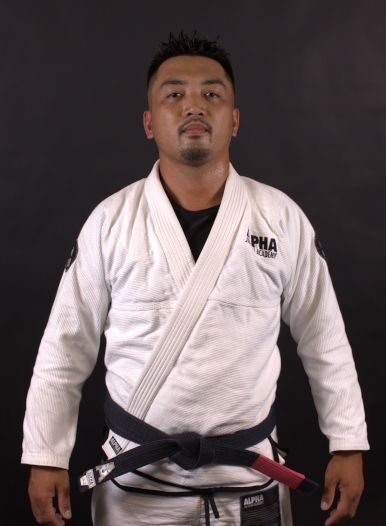 Professor Chris, a Jean Jacques Machado 2nd degree black belt is an outstanding coach, a true leader and a perfect example to all of his students. He is also known amongst his peers as a very technical competitor. Apart from all of his characteristics, he is also one of the most sought out Coaches for Brazilian Jiu Jitsu as he aims to bring out a person’s full potential both in sport and in life itself. He is still an active competitor and has won numerous BJJ titles in Australia and overseas. Many State and National Champions have been guided by Coach Chris and he believes that the success of Alpha Jiu Jitsu Academy and its students is a result from hard work, dedication, proper guidance and mentorship. 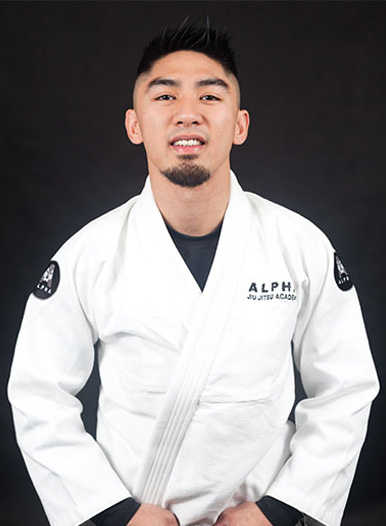 Xavier is a Brazilian Jiu-Jitsu Black Belt under Chris Sales and Master Jean Jacques Machado. He is certified by the Australian Sports Commission and his approach to training his students is centred around the NSW Principles of Coaching. He takes on a leadership role while leaving space for his students to grow and develop individually. Aside from being a strong figure in the academy, he is also an accomplished competitor himself; he holds over a dozen national and international champion titles combined. He has won numerous awards namely, 2x Melbourne IBJJF Open Champion, 2x Sydney IBJJF Open Champion, Pan Asian Champion, 5x Australian Champion, 2x Pan Pacific Champion, 6x NSW State Champion, 2x QLD State Champion. His students get his expertise, leaving them skilled and ready to take on new challenges in life. 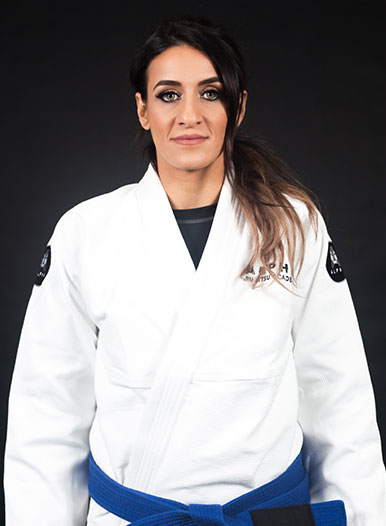 Social exclusion and bullying in schools is one of the most traumatic experiences a child can have, I know as we have seen the effects many times. It can affect them mentally, physically, emotionally and thinking that talking to them everyday about it is doing enough, it truly isn’t. There are expert programs at Alpha Jiu Jitsu that help equip your child. Children who do not know self-defense, no matter the confidence they display will not be confident enough to stand up to an aggressive bully and amazingly a child that does know how to fight will not want to engage in one and can happily walk away without having their self-esteem brought down by the bully or be emotionally affected.