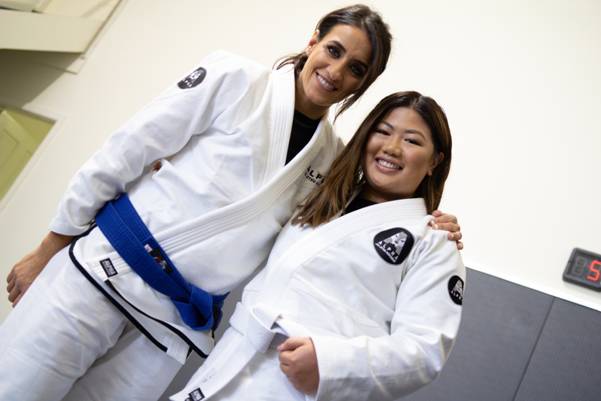 Brazilian Jiu-jitsu is one of the most popular sports in the mixed martial arts category.  It has become well known mostly because of its part in promoting self-defence for any individual to learn.

The sport was an innovation from Judo, a Japanese style of martial arts, which was first introduced in Brazil by the Gracie Family. Brazilian Jiu-Jitsu has been designed to focus more on technique rather than brute strength in ground fighting. This is the reason why there is a growth in women practicing BJJ, specifically in the younger age brackets, that enrol and learn the sport.

BJJ being offered to the younger generation has become a very important niche in the growth of the sport in recent years. It teaches children not only how to defend themselves but to instil in them self-confidence through continuous interaction with their teammates.

Today, there has been a significant increase in young girls enrolling in BJJ classes for many reasons. Mainly there are those who want to learn self-defence. But during their BJJ journey, they also realise the other many important aspects of the sport such as getting fit, having self-discipline, giving respect to others especially within their BJJ community, and of course how much fun it is to do. In general, it can help with their physical, social, and emotional development.

Not all martial arts are made the same. There are martial arts that don’t have a practical value in an actual scenario wherein the person is being attacked. Brazilian Jiu-Jitsu, on the other hand, has been applied in Mixed Martial Arts. It only means that it is a combat-tested martial art.

On the contrary to what others think that it requires someone to be strong and athletic to apply the techniques, BJJ can be used by any individual regardless of weight and height. This is the main reason why a lot of women are able to practice the art and being excellent at it.

Considering the number of crimes that happen to women all over the world, BJJ is not only a sport that is enjoyable to do, it can also become a lifesaver. Though it isn’t always a guarantee that BJJ can trump bigger attackers, it can definitely increase your chances of escaping or even successfully neutralizing them.

Self-defence BJJ teaches not only the technique but also the concept behind the technique. For instance, it teaches women the importance of controlling the grips and how to control the grips the right way. In addition to this, women’s self-defence focuses on the use of the entire body when it comes to applying the technique in order to minimise the use of strength.

BJJ classes are structured in such a way that girls as young as 4 or 5 years old can already have a grasp of the concepts. Also, there are teens and adult classes that can help women know BJJ not only as a self-defence tool but in a more in-depth manner.

More Than a Martial Art

Studying Brazilian Jiu-Jitsu provides a supportive community. In fact, a lot of young girls decided to stay in BJJ gyms because of the fun atmosphere that they encounter. Here, young girls below ten and even teens are able to interact with like-minded individuals in all genders. Also, they get to learn their potential as they get to see women with higher belts take on men especially during mixed classes.

BJJ not only translates on the mats, but it can also give benefits in one’s health and how an individual carries herself. Also, unlike going to the gym that can tend to be repetitive and boring, BJJ allows you to engage in dynamic scenarios wherein you can explore and improvise moves or techniques based on the grips and the scenario given by your training partner.

BJJ is also ideal for young girls because it can help them deal with everyday stress. Not only does it give them the endorphins they need to stay positive, but BJJ was also developed to help you stay calm under pressure.

There is no denying that BJJ is for women of all ages, shapes and sizes. Young girls can enjoy BJJ regardless if they are looking for an alternative workout or looking to learn self-defence that they can use in any scenario and the confidence they conquer everyday challenges. 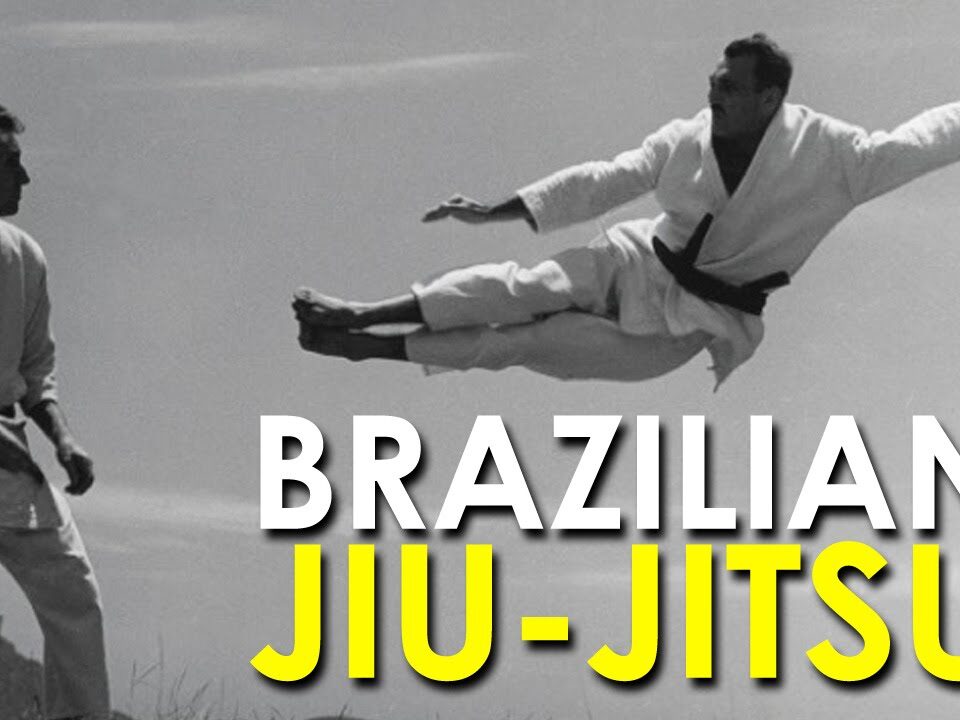 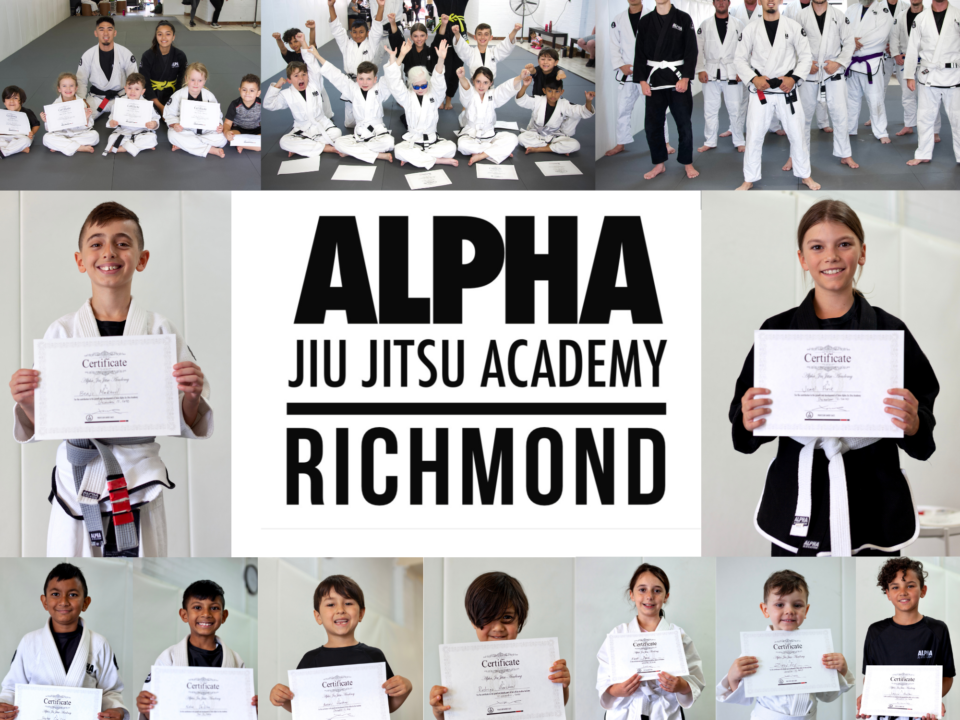 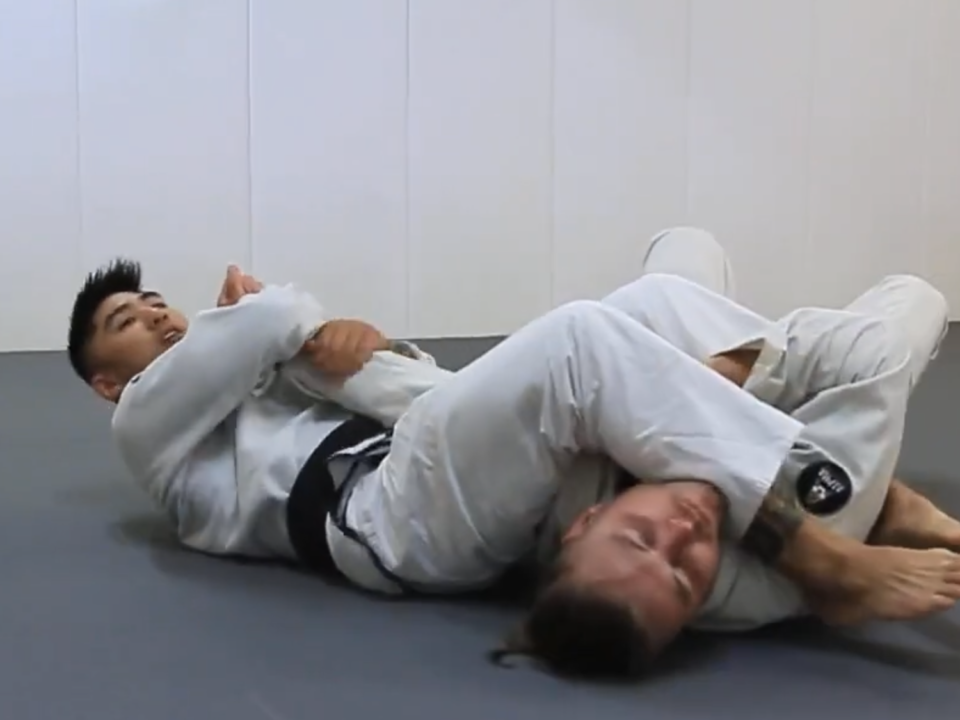